Careers in Psychology with a Bachelor degree 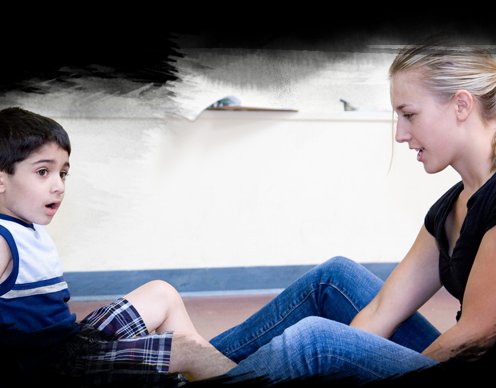 Nearly 50 percent of all psychology graduates at the baccalaureate level will seek a full-time job immediately after they graduate. The good news is that of the psychology majors entering the labor force one year after graduation, 90 percent were employed. After two years, it was 94 percent.

Psychology is the second most popular undergraduate major behind business administration. In 1996, about 65, 000 college seniors graduated with a degree in psychology, but many were not necessarily interested in a career as a psychologist. In fact, the National Center for Education Statistics (1993) reports that 20 percent of psychology baccalaureate recipients work in social services or public affairs, 21 percent in administrative support, 14 percent in education, 10 percent in business, 10 percent in sales, 9 percent in service personnel, and 5 percent in health professions. An additional 3 percent find themselves working in computer science and an equal percentage in biological sciences.

All this is to say that the study of psychology at the bachelor’s level is fine preparation for many other professions. Indeed, a liberal arts education with a psychology major enhances those skills critical to job success. These are:

Researchers contacted private employers and found a strong positive response to employees with human relations skills coupled with research skills. Other research indicates that employers give the highest ratings to individuals with strengths in writing proposals and reports, applying knowledge to identify and solve problems, conducting interviews, and performing statistical analyses.

The argument that a psychology degree is good preparation for many careers is supported by a recent report from the National Science Foundation on bachelor's degree recipients in psychology. The work functions of these graduates covered a broad range: 30% in management or administration, 28% in sales and/or professional services, 16% in teaching, and 12% in production or inspection. 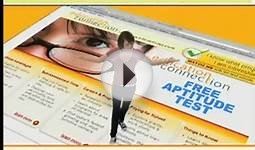 How To Get A Bachelor s Degree in Psychology Online 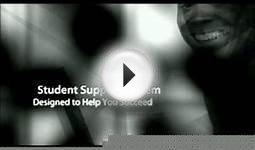