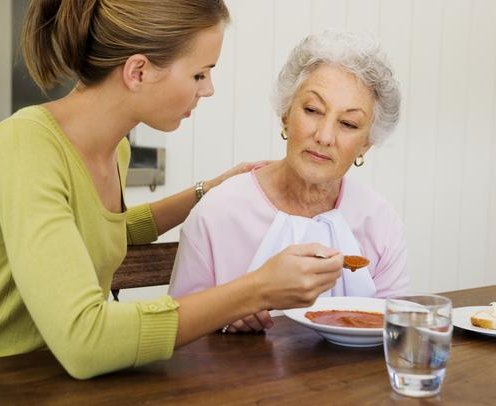 As the high demand for skilled labor continues to dominate conversations about hiring, some jobs that don’t require a college degree remain open month after month, with few workers to fill them.

This list, compiled by CareerBuilder with Economic Modeling Specialists Intl. showcases roles for which a college degree is not required and where the number of jobs posted by companies each month far exceeds the number of workers employers are able to hire.
“Job creation is gaining ground and job seekers are gaining leverage, ” said Matt Ferguson, CareerBuilder CEO. ”For nearly 70 occupations in the U.S, the rate at which workers are being hired isn’t keeping up with the frequency and volume of open positions being advertised. By drawing attention to talent deficits, our list underscores opportunities in everything from technology and health care to sales and transportation for job seekers looking to make a change.”

To create the list, CareerBuilder worked with EMSI to analyze the average number of workers hired each month in upwards of 700 occupations between January 2013 and August 2014 compared to the number of online job postings for each of these occupations over the same period. The jobs highlighted here may require additional training following high school, but do not require a college degree.

Topping the list are truck drivers, heavy and tractor-trailer. Nearly a quarter of a million postings for these jobs appear online, on average, each month, while 131, 902 drivers are hired. Truck drivers bring in median hourly earnings of $18.37, and in 2014 nearly two million workers counted themselves among their ranks. 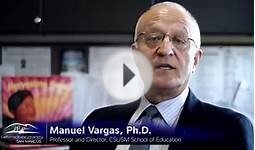 Teaching: A Career in High Demand 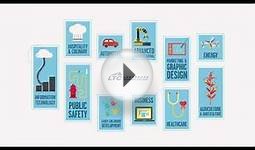