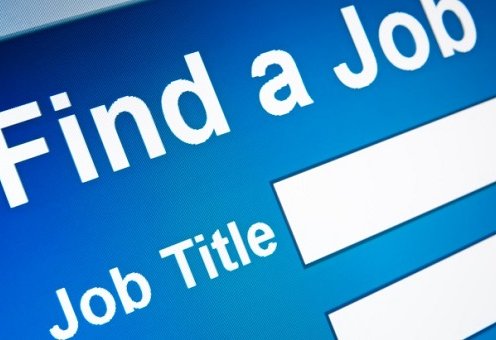 The Linux Jobs Report published by the Linux Foundation this week amplifies a development many of us have already discovered from experience: Open source infrastructure skills are in high demand. Together with recruitment company Dice, the Linux Foundation's survey of 4, 456 people found that nearly all the hiring managers interviewed had jobs available for “Linux professionals” - a catch-all description embracing both developers and system administrators.

Suse, for example, told me it has 66 vacancies at present and will be creating at least 150 new positions this year, all associated with open source software. The company said it will need more than Linux developers; it is hunting for OpenStack developers, Docker specialists, and engineers to build distributed storage software too.

Suse isn’t alone. The Jobs Report highlights open source cloud computing skills as a priority across those surveyed, with 42 percent of hiring managers seeking OpenStack and CloudStack experience. In addition, the prevalence of open source tools for security is clear from the 23 percent seeking skills in that area.

With a new certification product line, the Linux Foundation was keen to promote certification as a prerequisite for hiring. But Marie Louise van Deutekom, Global HR director for Suse, told me:

We look at many aspects when hiring, including experience, contributions, and fit into the SUSE culture. Certifications is one aspect, but certainly not the only one.

Professionals I approached directly for comment were even more skeptical. One told me he wouldn't bother interviewing for a job that required certifications; he was interested only in jobs that recognized hands-on experience as valuable. Another told me:

They should be seen as naught but a crutch for HR people and are an extremely poor filter. They reward the wrong thing, so they select the wrong candidates.

While the the better certifications like those offered by Red Hat or The Linux Foundation involve skills tests rather than multiple choice tests (dismissed out of hand as worthless by the professionals I approached), the best passport to a new job is undoubtedly experience. Joining an open source project to help develop its code - and remaining part of the community while using that knowledge on the job - allows newcomers to develop that track record. The best certifications are likely to be those issued by open source communities themselves.

Summary of Open Jobs for BDAS 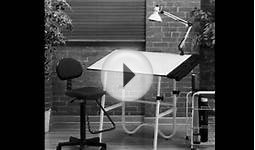