The salary you can earn with a sociology degree depends on the level of degree you receive and the job title you have. In general, the educational level has a large impact on your earnings. More education generally leads to a higher income. You’re also more likely to receive a full-time job, larger benefit packages, and more chances to advance in your career.

Potential Salaries with a Sociology Degree

Typically students entering the job market with a BA in sociology can expect to earn approximately $35, 000 annually. A master’s degree can raise that estimated salary by $43, 731 a year, or higher.

Social scientists and other related workers earn a median wage of $67, 090 per year. The median salary of urban planners is $53, 450 annually. All other sociologist occupations earn a median annual wage of $33, 840.

The above projected salaries are for persons who become sociologists. The great thing about a sociology degree though is that you can use it for jobs in many different fields, including social services, education, public policy, or other areas.

The following are projected salaries within the listed fields:

Job Outlook for a Sociology Degree

From the year 2010 to 2020, sociology employment is expected to grow 18 percent. New employment will excel by a recent growing interest to use sociological research to further understand society and human social interactions. Sociologists have also begun collaborating with other fields of studies, such as health, education, politics, business, or economics.

Sociology is such a broad field that graduates often go on to pursue careers in many different fields. Not all students choose to work in research or as a sociologist for an agency or an organization. While you’re in school, it’s important to take a variety of courses to learn as much as possible about where our degree can take your career. 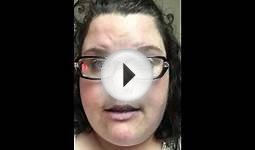 Why I chose to major in Sociology with a focus in patient ... 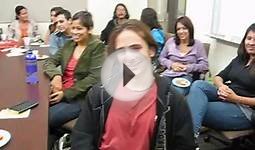 why major in sociology?