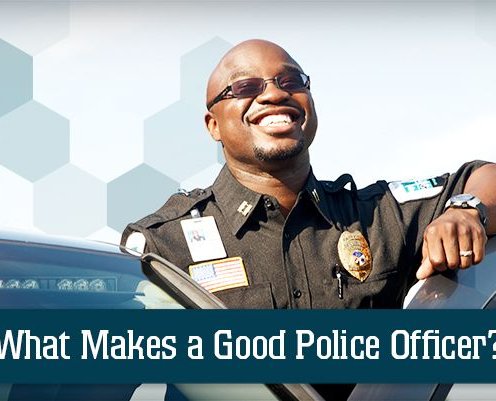 Detailed info from people on the job

Examples of likes and dislikes:

"seeing so much of what goes on behind the scenes of crime stories in news headlines."

"bearing witness to the suffering, confusion, and hopelessness felt by some individuals caught up in the criminal justice system."

Public safety and security issues in today's world have created a growing interest in criminal justice careers. A broad term covering the protection and welfare of citizens as well as the whole criminal process, criminal justice careers can be found for individuals at many levels and interests, from police work to those interested in working for homeland security or the FBI, to forensic science and crime labs. Professionals may work in the private sector as well as in government jobs working for local, state, and federal law enforcement, courts, and corrections. According the Bureau of Labor Statistics, job opportunities in careers such as police and detectives, correctional officers, and security officers is expected to be favorable for the period between 2008 and 2018.

Careers in criminal justice tend to attract individuals that like working with people and want to improve our communities. Skills vary by profession, from physical stamina requirements in many law enforcement positions, to science and computer skills in forensic work, to good communication and people skills in corrections work. Generally, individuals should have sound judgment and integrity, with respect for the law. Many jobs require background checks and security clearances. 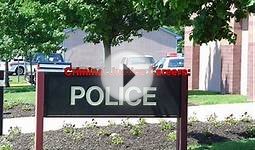