The 5 Highest Paying Jobs You Can Get With A Psychology Degree January 9, 2016 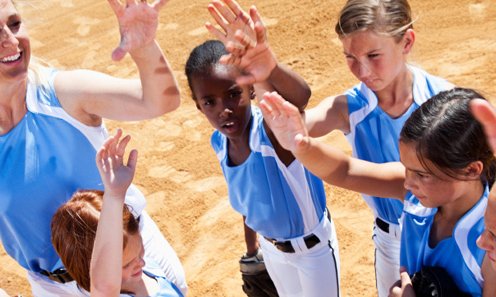 After high school, it seems that many students choose a business major simply because it's 'safe' - in other words, a business degree is bound to be a lucrative one. While owning a tanning salon or working on Wall Street may allow for a life of luxury, there's an even higher-paying and more rewarding option: a psychology degree.

Some psychologists and psychiatrists have a salary large enough to afford a new car every year. A psychology degree can lead to many rewarding careers for people who want to do something that with have a positive impact (and possibly ripple effect) on others. Here are some of the highest paying jobs one can get with a psychology degree.

A child psychiatrist can make close to a half million dollars in just one year. The job requires the psychiatrist to treat mental, emotional, and behavioral disorders in kids ranging from ages as young as 2 or 3 to about 14 or 15. An advanced degree in psychology is required; the student must then move on to eight years of training. Four of those eight years would be at a psychiatric residency and the other four would be spent in medical school.

The psychology of engineering studies human behavior and capability in regards to technology. For example, some technology may frustrate and hinder some of its users when its initial purpose was to make life easier for those very people. Frustration using an ATM machine may leave the person blaming his or herself for their inability to operate it properly. However, it seems like today people are more and more willing (and eager) to blame the technology for the mistake before stopping to think if they might be doing something incorrectly. On a larger scale, engineering psychology students might get their degree in hopes of studying the effects and interactions with aviation technology or dangerous nuclear weapons. Overall system performance is also examined in hopes of improving the ways technology fits into our lives, aspiring to create a more user friendly and helpful experience. 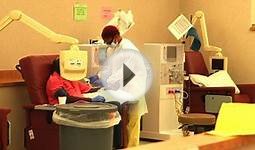 Jobs That Require No College Degree 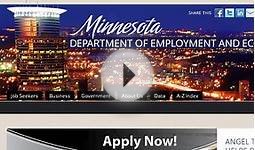 Jobs That Require An Economics Degree