How to progress forward and find happiness in your career. September 20, 2014 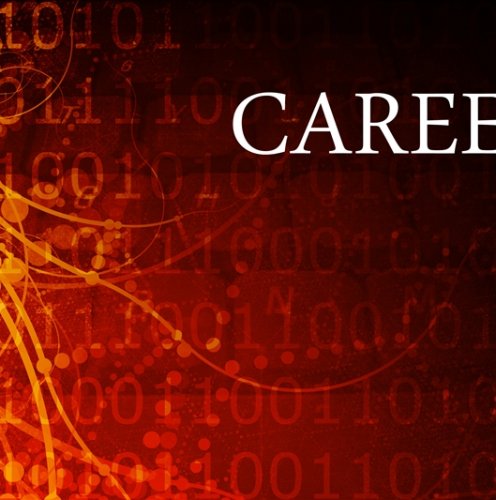 So whether that means climbing the ladder toward management, following the entrepreneurial path or becoming an expert contractor, let's take a look at a few strategies that will help you (and have helped others) progress as a professional toward ultimate career bliss.

1. Have versatile communication skills. Ambitious professionals will find themselves out of their niche frequently.

In these circumstances, those best positioned for success will have the social savvy to tailor the content of their message based on the interests, values and knowledge of those receiving that message.

Take for example David Heinemeier Hansson, the developer of the open source Web application Ruby on Rails and a partner at the Web application firm 37signals. When Hansson is addressing a target audience of programmers as the co-author of "Agile Web Development with Rails, " his tone and rhetoric are highly advanced and technical. However, when he's addressing a general business audience as the co-author of "Rework, " the lessons are so simple and direct that virtually anyone could understand them.

Refining similarly versatile communication skills will not only make you a superior instructor, but simultaneously position you as an undeniable asset wherever you're working, since the ability to translate knowledge across audiences is difficult to replace or outsource.

2. Handle stress with grace. In late March, President Obama was addressing a highly controversial topic during a speech in Jerusalem when a young man began heckling him from the audience. Not missing a beat, the president listened while the young man finished his comments and responded by stating, "This is part of the lively debate we talked about, " without expressing anger or frustration.

Disregarding President Obama's politics, he handled what could have been a tense situation gracefully and ultimately got a standing ovation for his quick, collected reaction. 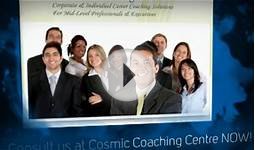 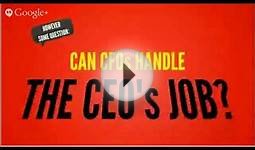