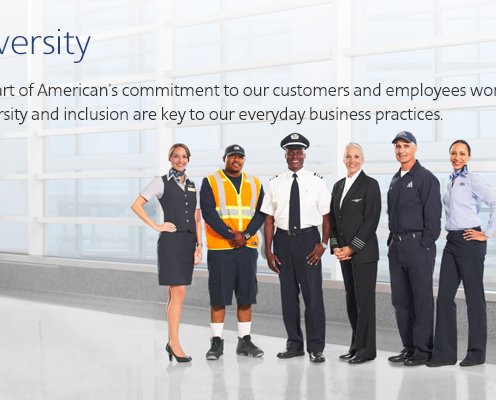 AMR knows America's spacious skies - and lots of others. Its main subsidiary is American Airlines, one of the largest airlines in the world. Together with sister company American Eagle and a regional carrier that operates as AmericanConnection under contract, American Airlines serves more than 250 destinations in 50+ countries in the Americas, Europe, and Asia/Pacific. The overall fleet exceeds 900 aircraft; American Airlines operates about 610 jets. The carrier extends its geographic reach through code-sharing arrangements and is part of the oneworld Alliance, along with British Airways, Cathay Pacific, Iberia, Qantas, and others. The company filed for Chapter 11 bankruptcy protection in November 2011.

The bankruptcy filing calls for American Airlines and American Eagle to continue operating as usual while AMR reorganizes. AMR's operational costs for labor, fuel, aircraft fleet, and facilities are far larger than its rivals, and the company saw bankruptcy protection as the only way to get back on its feet. The company's most recent 10-K reports that it has about $11.6 billion in long-term debt.

Cargo revenues increased more than 4%, supported by increased freight yields. Year-over-year revenues for the "Other" segment enjoyed an increase of 8% in 2011, thanks mainly to strong sales of AAdvantage frequent flyer mileage credits and more income from service charges and fees.

Following the truism that you have to spend money to make money, AMR ordered 460 single-aisle jets - 200 Boeing 737s and 260 Airbus A320s for delivery between 2013 and 2022; it is the largest aircraft order in history. The new aircraft are designed for fuel efficiency and should save in operating costs. The 2011 deal follows a 2008 agreement to acquired 42 Boeing 787-9 Dreamliners, with an option to order 58 more. The first plane of the 2008 deal is set to be delivered in 2014. AMR plans for American's mainline jet fleet to be North America's newest in 2017. Also in the realm of spending money to make money, AMR plans to fork over several hundred million a year to improve customer service and bring in more of what it calls "high-value customers."

Cost control continues to be a focus for AMR, especially since fuel prices are once again volatile. Operating expenses for aircraft fuel rose about 30% year-over-year in 2011. That surge in costs is reflected in the company's consolidated net loss of about $2 billion in 2011 compared with a loss of $471 million in 2010. 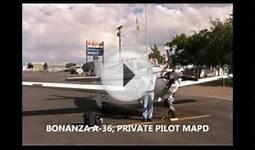 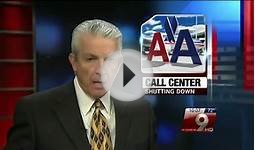