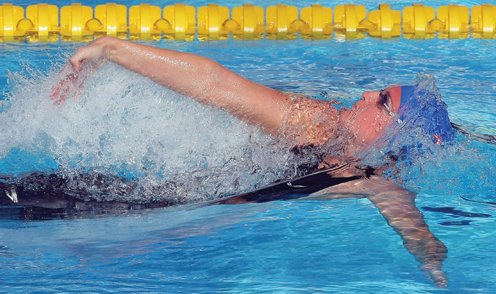 At Forbes we’re known for our annual rankings of the highest-paid athletes and the highest-paid coaches. Boxer Floyd Mayweather tops the athletes’ list, with a year’s earnings of $85 million as of our most recent calculation in June 2012. On our coaches list, the New England Patriots’ Bill Belichick had the top compensation as of May 2012, with an annual take of $7.5 million.

Mayweather and Belichick are clearly at the pinnacles of their professions. But what about everyone else who works in sports-related careers, like high school track coaches, physical therapists and broadcasters who toil in local markets? Where can they hope to do the best?

CareerCast, a Carlsbad, Calif. career website that puts together an annual list of the best and worst jobs according to measures including physical demands, degree of competitiveness, mid-level incomes, income growth potential and stress factors like deadlines and travel, recently released a list of sports jobs it says are the best there are. CareerCast doesn’t rate them in order of most to least desirable, but rather offers them as an ungraded list of ten career paths for those who want a sports-related profession.

First, one caution: The last time I wrote about a list released by CareerCast, I got a lot of heat from readers. That list was of the least stressful jobs, and it had university professor as the No. 1. In response, I received hundreds of comments from professors insisting their jobs were highly stressful, and I amended my story to reflect the professors’ many valid points. That said, here is CareerCast’s choice of the best sports careers.

For this list, CareerCast again applied its own metrics. It gathered data from the U.S. Bureau of Labor Statistics, the Census Bureau and trade association studies. For its overall best and worst jobs listing, which comes out in April, CareerCast reviews some 200 professions. For its sports career list, it culled from that master list.

Though CareerCast doesn’t rank its list of ten sports jobs, I’ve listed them according to salary, from statistician at the high end, which pays $73, 000 according to BLS numbers, to coach/team manager at the low end, at $28, 000. The coach salary is quite low because CareerCast takes into account coaches who work at the high school and even middle school level, some of them part-time, and obviously earn a tiny fraction of the Patriots’ Belichick. 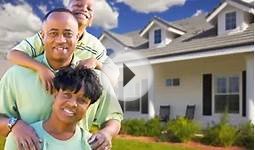 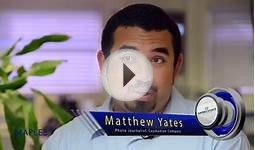