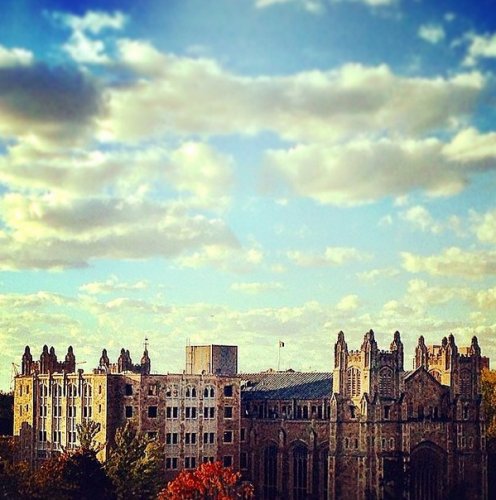 Sports medicine programs can include undergraduate and graduate studies in occupational and physical therapy or kinesiology, as well as athletic medicine fellowships. The high-ranking programs summarized below may qualify students for careers as athletic trainers, nutritionists or rehabilitative therapists; licensed orthopedic physicians can find specialized training in sports medicine through the Keck School of Medicine at the University of Southern California.

In 2011, the University of Southern California (USC) ranked among the top 50 national universities by Washington Monthly. As of 2008, USC's graduate physical therapy and occupational therapy programs ranked first and third respectively, according to U.S. News & World Report.

In addition to master's and doctoral programs in physical and occupational therapy, USC offers a residency program in sports physical therapy. Through the Division of Biokinesiology and Physical Therapy, aspiring research scientists can earn a Master of Science and Doctor of Philosophy in Biokinesiology. Additionally, orthopedic surgeons can receive training through the athletic medicine fellowship. For students just starting out, a Bachelor of Science in Kinesiology is also available.

2. University of Virginia in Charlottesville

The University of Virginia ranked among the best public colleges in the nation, as designated by Forbes in 2012. It also placed first on The Princeton Review's list of 'Top 10 Best Value Colleges' for the same year. Students interested in teaching careers can pursue a Bachelor of Science in Education in Kinesiology. The university also offers a Master of Education in Kinesiology with concentrations in athletic training, adapted physical education and exercise physiology. A concentration in sports medicine is available through the doctoral program in kinesiology.

According to U.S. News & World Report in 2008, the University of Pittsburgh's master's and doctoral programs in physical therapy ranked second in the nation. For the same year, the university's master's degree program in occupational therapy ranked ninth among its peers. 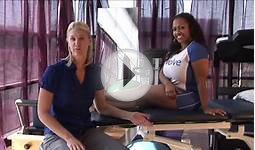 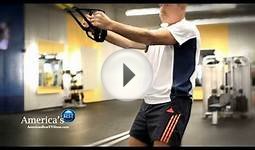 Boston Sports Medicine on The Best of the Northeast