5 Fascinating Jobs You Can Get With a Psychology Degree May 22, 2013 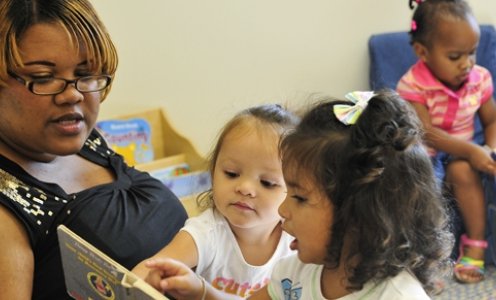 I knew I was going to work in technology, but I had no desire to study computer science. Instead, I studied psychology, a field that I was fascinated with. I worked for the college IT department. Everything I knew about technology was hands-on, and because I was passionate about it, the department rewarded me with more responsibility.

After graduation, I joined PricewaterhouseCoopers as a software developer. To get that job, I connected with hiring managers, reached out to people who had graduated a year earlier, and emphasized my enthusiasm for the job and that my degree in psychology didn't mean I had to be in HR. I stayed at that job for three years and then another three after it was acquired by IBM. I could've jumped to another big company, but I decided to get into tech journalism.

My first journalism job was at Forbes.com as a networking reporter. In my interview, I pointed out to the editor that very few reporters know the technology industry as intimately as I did. I convinced her that I would have an advantage interviewing company executives because I spoke the language. I then moved to the technology news website, CRN, which helped me beef up my non-software technology knowledge since I was in charge of infrastructure reporting. I finally ended up at eWEEK. I started out as the general tech reporter, but pretty soon, my boss had me writing about information security and networking.

I decided to get my master's in journalism. It wasn't necessary since I had the skills and knowledge for my job, but I viewed it as more of a safety net for job competition down the road. The degree gave me confidence, but other than that, it didn't affect my career.

Currently, I freelance for about five different publications as a security reporter. I meet with hackers, write about the different security issues, and I'm always learning new things. I am never bored.

I had spent my youth training to become a professional ballet dancer and had even left school in the seventh grade to pursue intensive ballet training. I finished school via correspondence. I was very disciplined, but looking back on it, it was crazy! I decided to retire as a professional ballet dancer in my early 20s because I wanted to have a more direct impact on society. 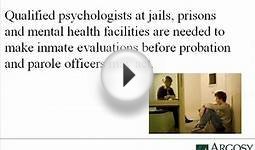 Psychology Careers with a Masters Degree 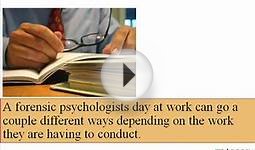