Clinical psychology is a broad branch of psychology that focuses on diagnosing and treating mental, emotional, and behavioral disorders. Some of the more common disorders that might be treated include learning disabilities, substance abuse, depression, anxiety, and eating disorders.

What are the Education Requirements to Become a Clinical Psychologist?

Additional schooling is also usually necessary after the four year degree. This typically includes earning a Master's degree and Doctoral degree in clinical psychology. To learn more about the available colleges for these programs in your area visit our Find a School Page.

What Does a Clinical Psychologist do?

Assessing a patient typically involves speaking with and interviewing him and possibly his loved ones. During these interviews, a clinical psychologist will often learn a great deal about what's troubling his patients. The most common way for a clinical psychologist to gather information about a patient is by observing him and his actions. A patient himself or his loved ones will also be able to offer some insight as to how he acts, and what his thoughts and feelings are.

Once a clinical psychologist has assessed a patient, he will then usually diagnose him. In order to do this, the psychologist will study any information, such as unusual thoughts and behaviors. The
Diagnostic and Statistical Manual of Mental Disorders (DSM-IV-R) can then be used to help diagnose a patient according to his specific symptoms. 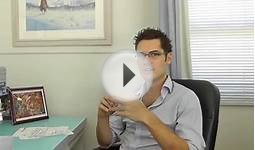 A psychologist gives advice for people considering this career 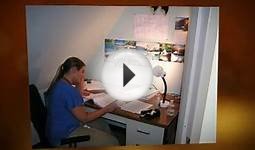 How To Become A Forensic Psychologist - Psychology Careers