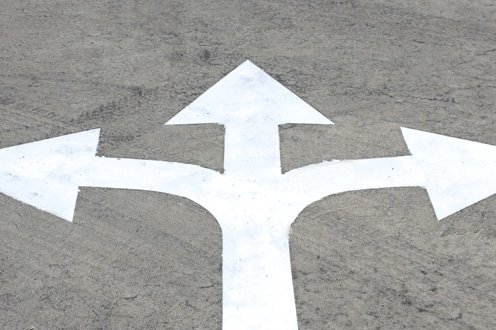 Jobs directly related to your degree include:

Jobs where your degree would be useful include:

Remember that many employers accept applications from graduates with any degree subject, so don't restrict your thinking to the jobs listed here. To find out what jobs would suit you, log in to My Prospects.

Postgraduate training and study is a requirement to become a chartered psychologist. Due to course entry requirements, many psychology graduates spend a year or more getting work experience before embarking on postgraduate study.

It's a good idea to build up your work experience as soon as you can. You will usually need to work on a voluntary basis first to get enough experience to apply for a paid job.

The type of experience needed depends on the area of psychology you're interested in. Work as an assistant psychologist or in areas such as nursing, social work, mental health work, services for individuals with disabilities, mentoring young offenders and work in prisons, probation or social services is vital.

Experience as a research assistant is also relevant.

For educational psychology, experience of working with children in educational, childcare, or community settings is required. Although not essential, experience as a teacher is useful.

Experience in personnel/human resources and business/management is needed for those interested in occupational psychology.

Many psychology graduates choose to enter other career areas. Again, work or voluntary experience in your chosen field is important. This can include part-time work during your degree, summer placements and internships, as well as voluntary work and work shadowing.

Although some psychology graduates become professional psychologists, many others go on work in related fields.

A degree in psychology provides a useful foundation for a wide range of careers and employers.

Major employers of psychology graduates include:

Find information on employers in healthcare, teaching and education, marketing, advertising and PR, and other job sectors. 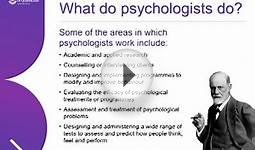 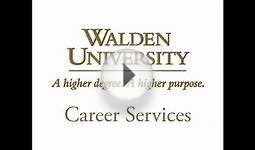