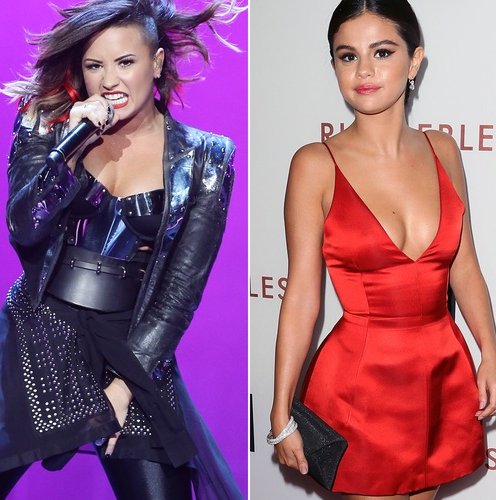 Selena Gomez may have started her career as an actress, starring in a Disney Channel series at the age of 15, but she soon showed that her musical talents were perhaps even stronger as she piled up hit singles and chart-topping albums. Born in 1992, she grew up in Texas and got her first break as a cast member on the kids' TV show Barney and Friends. Gomez landed minor roles in several other TV programs, but it was her affiliation with the Disney Channel - who discovered her during a nationwide talent search in 2004 - that officially jump-started her acting career. Guest appearances on The Suite Life of Zach and Cody and Hannah Montana paved the way for Gomez's own show, The Wizards of Waverly Place, which premiered in October 2007 and quickly became one of the network's most popular programs. Dubbed "the next Miley Cyrus, " Gomez began juggling her commitment to The Wizards of Waverly Place with additional projects, including movie roles and a burgeoning singing career.
Gomez began branching out into pop music by recording songs for her own Disney projects. She sang the theme song for The Wizards of Waverly Place, recorded several other tunes for the the show's soundtrack, and performed on the soundtrack of the family film Another Cinderella Story. By 2009, she'd also assembled her own teen pop band, Selena Gomez & the Scene, and signed a contract with Hollywood Records. The band's full-length debut, Kiss & Tell, was released that year and went gold, as did its 2010 follow-up, A Year Without Rain. Gomez continued filming The Wizards of Waverly Place and made her theatrical debut in the 2010 film adaptation of Ramona and Beezus, but her music garnered just as much attention, as did a highly publicized relationship with fellow teen idol Justin Bieber.
When The Wizards of Waverly Place started airing its final season in November 2010, Gomez shifted her attention back to her band, whose third album, When the Sun Goes Down, was recorded in early 2011 and released later that year. She then took a break from music to focus more on acting, with her first role in a decidedly adult movie in 2013's Spring Breakers showing she could stretch beyond teen stardom. Her return to music in 2013 with her fourth album - but the first credited to her as a solo artist - also showed some stretching as she added dubstep, R&B, and EDM to her sound. Stars Dance was released in July of 2013. The rest of that year was a bit challenging for her as she fired her managers (who also doubled as her parents) and parted ways with Hollywood Records. She soon bounced back, though, and scored a deal with Interscope Records. One last Hollywood album, a contract-fulfilling hits collection titled For You, was released in late 2014 and spawned the self-penned platinum single "The Heart Wants What It Wants." In 2015, she guested on Zedd's hit EDM single "I Want You to Know." ~ Matt Collar & Andrew Leahey, Rovi 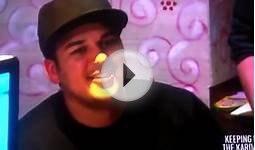 The Next Selena Gomez: Kendall Jenner to Work on Music Career? 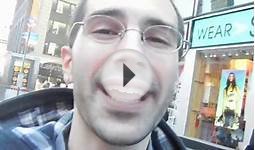