Getting Started With A Music Therapist Career December 18, 2015 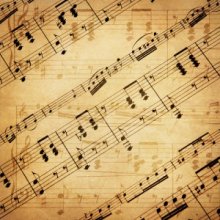 What is Music Therapy?

Music has an effect like no other form of art. Unlike paintings or sculptures, music often affects nearly every person that listens to it, in some way.

From a very young age, humans usually associate music with something pleasant and soothing. For example, consider a young mother singing to her fussy newborn. More often than not, the harmonious sound of his mother’s voice is enough to calm the newborn. Children are also usually surrounded by music as they grow up, in the form of television shows, games, and school classes. Teenagers are notorious music lovers, and some may go on to surround themselves by music when they become adults.

Music therapy is a type of expressive therapy that uses music exposure to help people improve their well being. This type of therapy can be used to help individuals that suffer from mental or physical ailments or disorders. All sorts of musical experienced can be integrated into music therapy, from listening to music to playing music to writing music.

As a form of therapy, music has been used since ancient times. Hippocrates, the ancient Greek physician, used music to help his mental health patients feel better, for instance. Over the years, many medical institutions and hospitals have regularly exposed patients to music.

However, the first music therapy degree programs were founded in the United States during the middle of the 1940’s. Since that time, the field of music therapy has been steadily growing, making music therapy careers excellent choices for individuals interested in mental health with a passion for music.

How Does Music Therapy Work?

In general, music affects most peoples feelings and emotions. Listening to certain songs, for example, can often bring back good memories of our childhoods, loved ones, or other memories that are just as pleasant.

Some scientists also theorize that music effects our brainwave activity as well. This theory suggests that upbeat music with a fast rhythm can stimulate faster brainwaves, while music with a slower rhythm can help calm those same brainwaves. 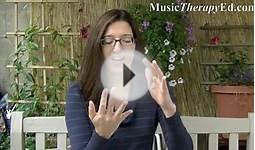 This may offend you if you are a music therapist... 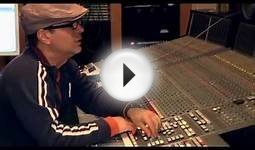