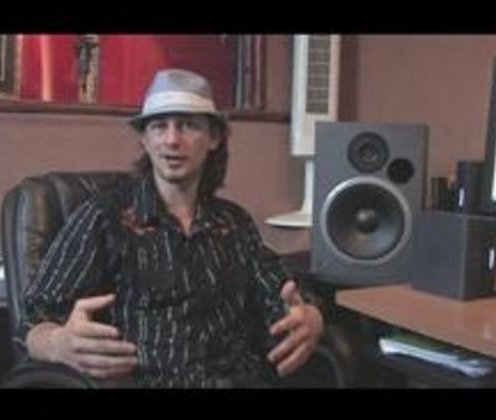 Successful music producers are able to work with artists in a wide range of musical styles. Most producers have an appreciation for many different kinds of music and often see live musical performances. Producers must also be technically skilled and able to use microphones and computer software to engineer quality recordings.

Producers often work with record companies and music industry professionals to help artists achieve the best exposure for their music. An awareness of new musical trends and new audio production technology is key for this profession. Producers must also have excellent social skills and the ability to network with other people in the music industry as well as with the public.

Many factors can affect the pay rate for music producers. As with most professions, the amount of pay that a music producer earns is largely based on the amount and range of experience that a producer has. Other factors affecting pay can include the location where a music producer works, the type of music that he or she produces and the popularity of the artist for whom they are working.

Music producers who work in urban areas with a thriving music scene will often find more work than music producers located in smaller cities. Producers may work long hours in order to polish a song to an artist's specifications. This may include working on evenings and weekends as well as frequent trips to see live music performances in venues. Some producers own their own recording studios while others may work for record companies or work independently in a freelance capacity. 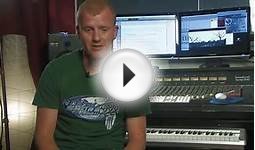 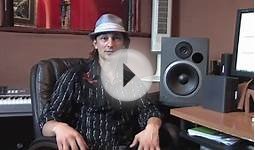 Music Producer Career Information : How to Become a Music ...