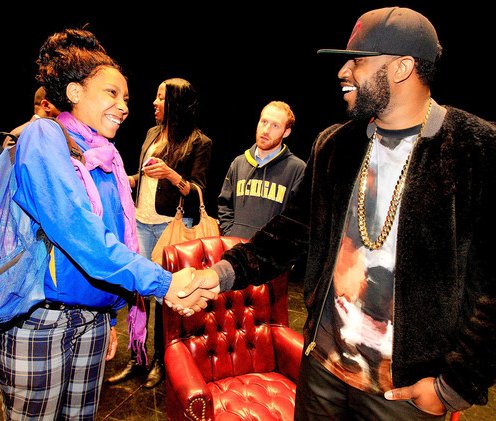 Music Choice to Feature All Things Chris Brown This May

April 27, 2015 (NEW YORK) – Music Choice is proud to announce Chris Brown as its next artist to be named an MC Icon. Music Choice continually supports the journey of music’s biggest artists from their first tracks to legendary star status. Chris Brown is the No. 1 performer of all time on Music Choice Video On Demand, where his videos have reached 443 million orders. Chris’ far-reaching influence also extends to Music Choice Play where he was the most requested artist of 2014 and Music Choice audio channels where his songs have played on 21 channels. As a result, he will be awarded with this status to recognize his career achievements and the substantial impact he has had on MC fans since he appeared on our airwaves.

Chris Brown stated: “I am very proud to be the new Music Choice Icon! This is a great honor, and I truly appreciate all the love and support I have been shown by Music Choice and my fans throughout my career. I am excited to continue to bring new music and videos to this amazing platform.”

As a result of this recognition, Music Choice will feature Chris Brown across all of its platforms this May. 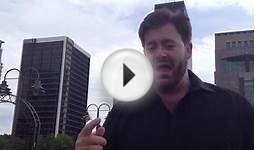 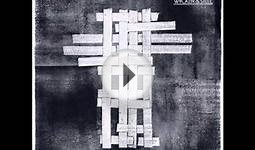