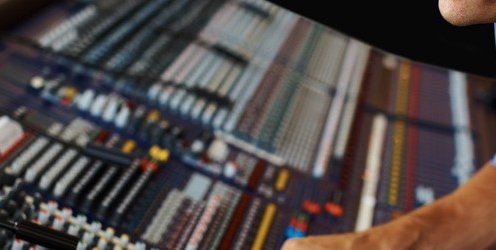 Job Description: A Club DJ plays songs at a nightclub, bar, rave, or party using vinyl records, CDs, or MP3s. The traditional DJ setup includes a mixer, two turntables, a sound system and headphones, although many now use CDJs or digital mixing software.

Salary: From getting paid in drink tickets to millions of dollars a year. $300/night is normal.

Job Description: Writes and records music to be used by major artists, licensed for television or commercials, or for their own projects.

Job Description: A Rock Star is the performer in the band who commands the most attention onstage, plays a key part in writing the band’s songs, and serves as the group’s spokesperson. 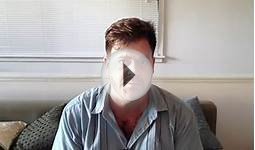 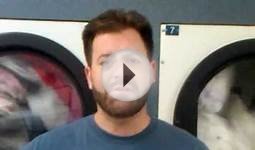