Creating or supervising the performance of music is the job of directors and composers. Music directors, also called conductors, lead performances of orchestras, choirs, or other groups. They select musical pieces and guest performers or soloists. Music directors also audition new performers, attend rehearsals, and practice to improve technique.

Composers write original music and arrange existing music into new compositions. This music is used in a variety of ways, including live performances, movie and television scores, and advertising jingles.

Some composers specialize in a particular style of music, such as blues or opera. To write music, composers use instruments or computer software. They also may work with other musicians, such as lyricists, to complete their compositions.

Musicians and singers rehearse for performances. In addition, they practice playing or singing to improve their technique and style. They may also audition for positions in orchestras, choirs, or other groups.

Music teachers instruct their pupils in different areas of music—such as in playing an instrument, understanding music theory, or exploring music history. In schools, music teachers plan lessons and teach groups of students. They may also organize school concerts and direct student orchestras and choirs.

Private music teachers instruct individual students. Some work in their home or at a studio where students come for lessons; others travel to their students’ homes.

Usually, these teachers specialize in an instrument or skill that they themselves have mastered, such as piano or voice. For each student, private music teachers create lessons based on that student’s ability. They may also hold recitals where students perform music they have learned.

As a whole, music occupations do not employ many workers, according to data from the Bureau of Labor Statistics (BLS) Employment Projections (EP) program. In 2012, for example, EP data show that there were about 10, 200 choreographers, about 28 percent of whom were self-employed. 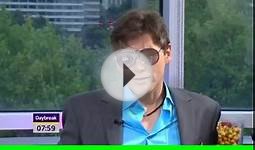 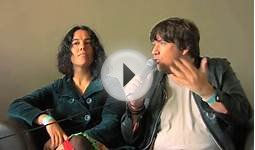