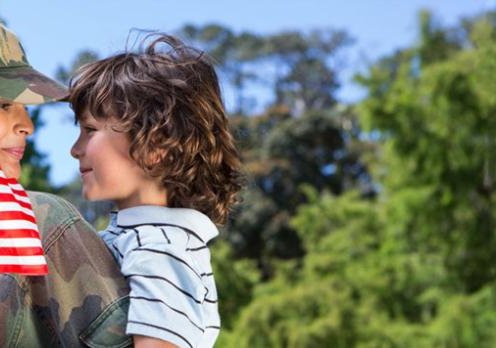 From a small grocery store founded by Ren Smith in Brigham City, Utah, Smith's Food & Drug has grown into a regional powerhouse with supermarkets in Nevada, New Mexico, and Utah. Major markets include Las Vegas, Salt Lake City, and Albuquerque. Most of its 130-plus stores are conventional supermarkets with in-store pharmacy departments and many offering bakeries, one-hour photo labs, and other services. The regional chain also operates about a half a dozen larger Smith's Marketplace stores (154, 000 sq. ft. on average) in Utah that combine full-service grocery, pharmacy, and general merchandise departments. Smith's joined the Kroger family when Kroger, the #1 US grocer, bought its parent, Fred Meyer, in 1999.

Amid the growing competition among supermarket chains and Wal-Mart Supercenters for customers, Smith's has sought to foster loyalty by linking gasoline discounts at its fuel centers to purchases made with its loyalty cards. Smith's is adding fuel stations at many of its locations. Its Smith's Marketplace format is designed to fend off growing competition from supercenters. A third format, Smith's Express, with two locations in Utah, sells gas and is classified as a conveneince store.

Among other executive changes at Kroger-owned chains, Mark Tuffin was named president of Smith's in mid-2011. He succeeded Jim Hallsey, who retired after 47 years with Smith's and Kroger. Tuffin joined Smith's in 1996. – less 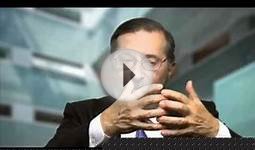 Janet Woodcock: Working at the Food and Drug Administration 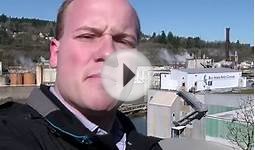