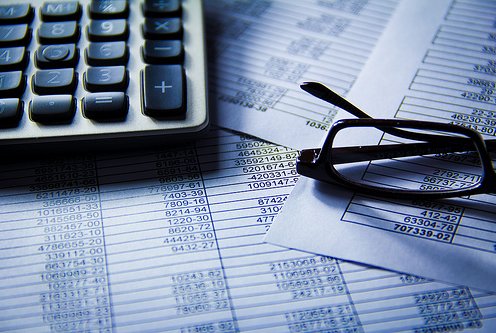 There are finance jobs to be found in nearly every city in the world, but some cities offer more possibilities than others. This article pinpoints the top 10 cities for finance jobs and examines their language requirements, typical weather, cost of living and other important features. All of these cities are expensive places to live, but they also offer plentiful and high-paying jobs for finance workers.

Let's take a look at the top 10 (in no particular order):

*Note: Mercer is an international human resources company that offers financial advice, products and services. The highest cost-of-living city is listed as No.1, and the comparison cities are rated in descending order. Numbers are as of June 2012.

Well-known for its asset- management businesses, Boston is home to large money managers such as Fidelity Investments and Putnam Investments. Although employment in Boston can suffer during tough times, the job market for asset management tends to be relatively more stable than that for investment banking or trading. This makes Boston a relatively appealing financial job market during economic recessions or market pullbacks.

Boston residents are particularly passionate about their sports teams, which have enjoyed a recent wave of success. Boston is also a great place for those interested in American history and is relatively close to beaches and mountains.

Chicago is home to the Chicago Board of Trade and the Chicago Mercantile Exchange, making it a hot spot for futures and derivatives trading. Large banks and brokerage firms also often have offices in America's "second city."

Chicago has great nightlife and sports teams, as well as a thriving music scene; however, winters in the Windy City feel even colder than the temperatures indicate. 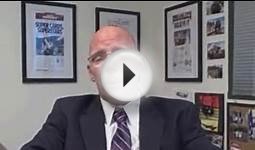 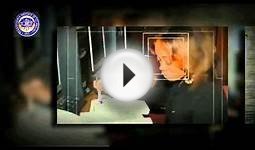 Top 10 Reasons To Begin A Career In Finance | Careers In ...