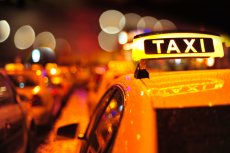 Taxi drivers have a stressful job for a variety of reasons. For one, their clientele is oftentimes demanding and they are often pressured to deliver their fare to a destination by a certain time, despite traffic, weather, and other considerations. Further, many taxi drivers don’t have set schedules, and evening and weekends are very common.

According to the Bureau of Labor Statistics, the demand for taxi drivers is forecasted to grow as more and more people flock to cities.

Taxi drivers, the Bureau notes, “generally complement public transportation systems because people who regularly take the train or bus are more likely to use a taxi than would people who drive their own car. Therefore, as public transport systems grow, the demand for taxis should grow.”

It’s not exactly a great time to be a cop; public perception of the occupation couldn’t be further from the days of “Officer Friendly.” Aside from the public’s perception of the job, “police and detective work can be physically demanding, stressful, and dangerous, ” to boot, according to the Bureau of Labor Statistics. Police officers also have “one of the highest rates of injuries and illnesses of all occupations, ” and “working around the clock in shifts is common, ” so don’t expect a 9-5 if you choose to go into this profession.

Newspaper reporters are notoriously stressed; they often have very little time to research and report a story, so strict deadlines are often a fact of life for those in this profession. While being a reporter isn’t physically demanding and (usually) doesn’t threaten your life, reporters’ work is published for public consumption, so their work is also often subject to criticism. 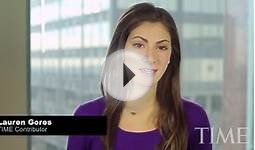 The Top Five Most In-Demand Jobs