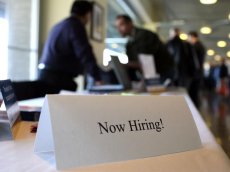 There are three main main industries that are offering opportunity and big paychecks: Tech, medicine and finance, according to employment site Glassdoor. While several occupations within these industries offer thousands of open positions, there's a hitch: Many of these jobs require years of specialized education or training. Take the top in-demand high-paying job, physician. Doctors will pull down a nice paycheck, but the road to becoming a physician requires years of medical school, training and exams.

"This is a list is for anyone who is interested in earning a very big paycheck and interested in where they can get hired, " said Scott Dobroski, associate director of corporate communications at Glassdoor. Many of the occupations are currently showing thousands of job listing, with finance manager (No. 5 on the list) offering more than 9, 200 openings.

While these jobs offer high salaries, they aren't necessarily the highest-rated jobs for satisfaction. Doctors and pharmacists, for instance, often work long hours and at unpredictable times. Some occupations might not offer a wealth of career opportunities, even though they are secure and high paying.

A few jobs on Glassdoor's list of highest-paying jobs in demand also made the company's list for top jobs in the country, which was published last month and weighted factors including career opportunities as well as base salary. One occupation that makes both lists is finance manager, as that job offers both a relatively big paycheck and opportunities for advancement. 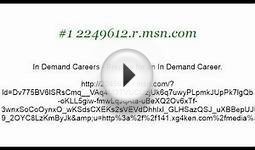 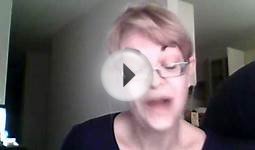