The Highest Paying Jobs in Criminology and Criminal Justice November 18, 2015 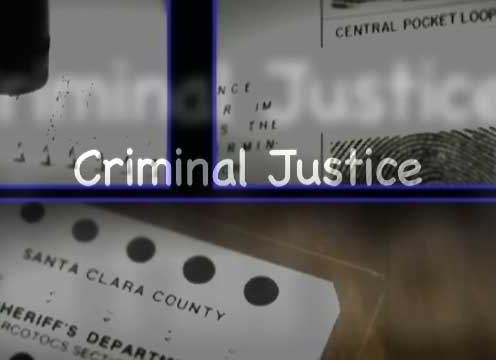 Ask most people who work in criminal justice and criminology careers why they do what they do, and they'll probably tell you that they wanted to help people, they wanted to serve their community, or they wanted to make a difference.

These are laudable goals, and it speaks a lot about a person when he is willing to make sacrifices so that he can help make the world around them a better place. Don't fool yourself, though. More often than not, there are plenty of other reasons to be a police officer or work in other criminology careers.

Certainly altruism plays a role in their decision, but let's be honest here. Earning a decent living doesn't hurt, either. If you're like most people, the prospect of making money influences your career choices as much as anything else. To help make that decision a little easier, here's a list of the highest paying jobs in criminology and criminal justice. Salaries are based on national averages, and can vary from department and geographic location. 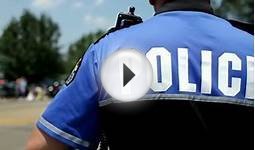 How to Choose the Right Criminal Justice Career 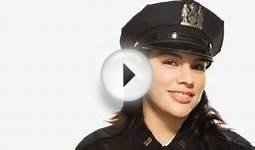